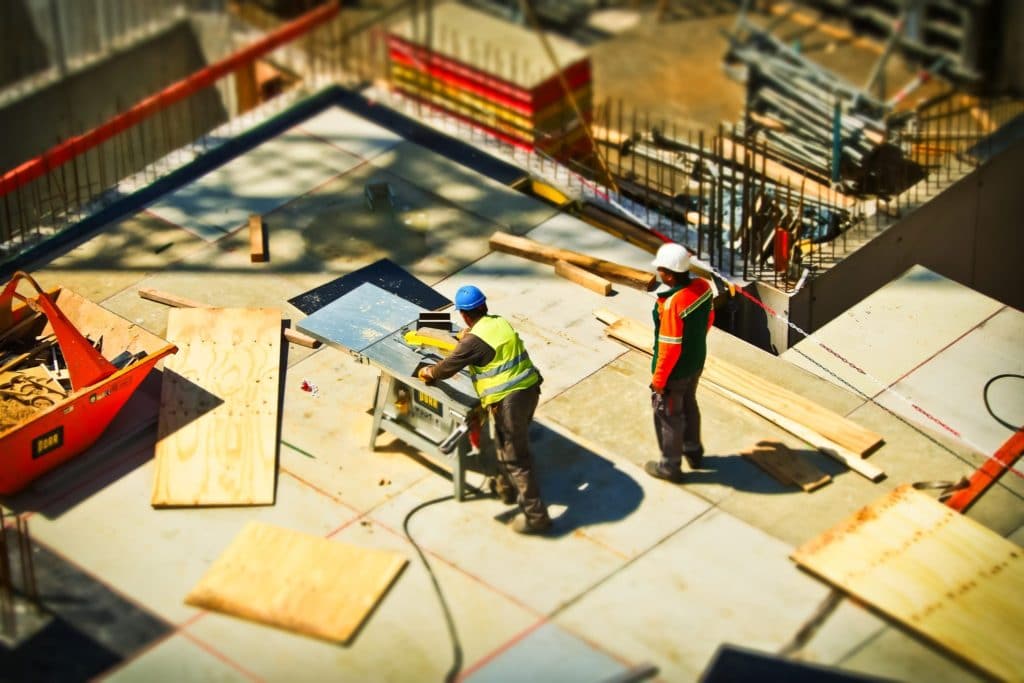 Construction in 2018 is off to a great start if new construction stats are correct. According to the U.S. Bureau of Labor Statistics, the construction industry is showing strong job growth, adding 61,000 new jobs in February. Numbers have not been that good since March 2007. Analysts found that construction accounted for one-fifth of new job creation in the U.S. last month.

The nonresidential sector increased by more than 35,000 jobs in February. That is significantly higher than January’s gains of 21,000.

Another good sign is that the total number of single-family home permits issued nationwide through January 2018 is up 15 percent over the same time last year. That’s according to stats released last month by the U.S. Census Bureau. February’s numbers show a 5.7 percent drop compared to January. However, it is still 6.5 percent higher than this time last year. As far as the state breakdown, Texas led the single-family sector with 10,119 permits issued year-to-date in January 2018 and Florida was second with 7,300 during this time. Single-family housing starts are also up 2.9 percent.

With the growth comes one issue: not enough workers. According to the trade group, Associated General Contractors of America and Autodesk, this is a common problem for construction companies and it is an issue that may persist well into 2018. The report from INC. magazine says, “Seventy percent of construction firms, many of them small businesses, are having problems finding workers to fill hourly craft positions that are the majority of the construction workforce, according to the survey. Sixty-seven percent predicted it would be hard to fill positions over the next 12 months.”

Here at Richard and Rice, we have picked up a number of new projects in 2018 and feel like the market is in a very good place. To keep up with this demand we are always looking for qualified employees. Check out our available positions anytime by clicking this link. We also have a mentoring program to help train and recruit potential employees. To learn more about the program, click here.