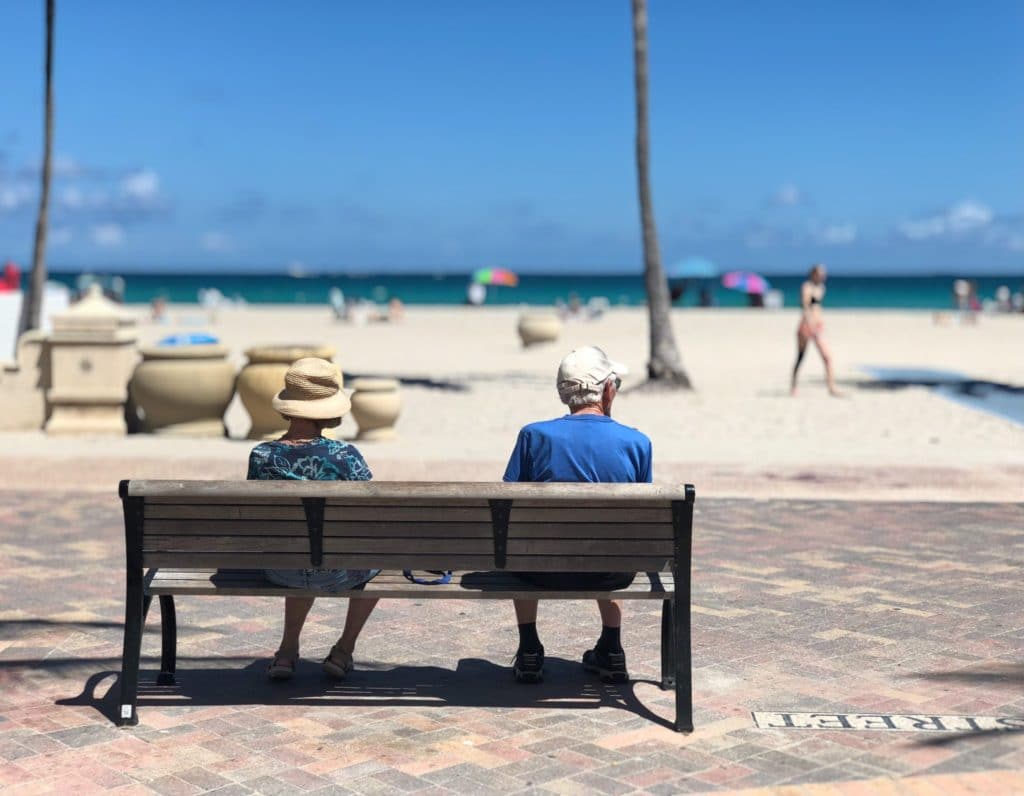 Florida is known as the Sunshine State and has been popular with retirees for a long time. However, it takes more than nice weather to meet all the needs of this demographic. A new U.S. News analysis found the 25 best places to retire based on a number of different factors, and seven Florida cities made the list.

The study included data about housing affordability, desirability, retiree taxes, happiness, the job market and access to quality healthcare. The data was collected by an online survey of people age 45 and older that asked questions about retirement preferences. Over half of the list consisted of cities from three states: Florida, Pennsylvania and Texas.
The seven cities in Florida that made the list were included largely due to affordable homes, low taxes and high ratings for happiness.

Here’s a list of the Florida cities and where they placed:

Fort Myers didn’t even make the top 10 last year but jumped up in 2019 due to high rankings in desirability and happiness among people living there. The city is the perfect place for retirees who love fishing, boating or relaxing on the beach. The median home price is about $233,000, which makes it an affordable option. Richard and Rice Construction has a number of projects underway in Fort Myers, including Venetian Pointe and more.

The number one pick in 2018, Sarasota, moved down to number three in 2019. A slight decrease in overall happiness is to blame for the small drop. The area was forced to spend millions on cleanup after Hurricane Irma caused destruction in September 2017. However, with a median home price of $239,000, the area remains an affordable option for people over 60. Another big reason Florida is such a popular option is the fact that there is no state income tax, which benefits retirees with taxable income sources.