Richard and Rice Construction Awarded “Contractor of the Year” by D.R. Horton 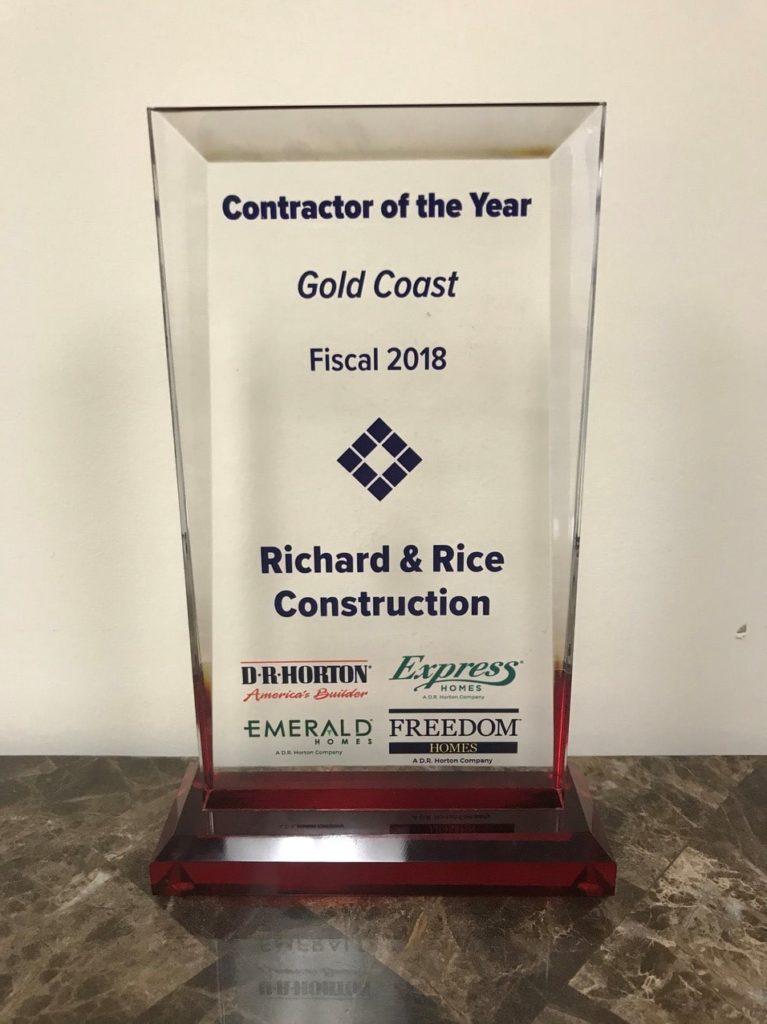 What a way to kick off the last few months of the year! R&R was honored to be awarded “Contractor of the Year” by D.R. Horton. The award was announced at D.R. Horton’s annual vendor golf outing held at the Heron Bay Marriott in Coral Springs. This event features national, regional and local executives. In addition to the awards, a number of topics were discussed including the 2019 forecast, new communities and the company’s growing market share.

The awards were announced during the meeting. Richard and Rice Construction was named “Contractor of the Year,” a major recognition considering how many excellent vendors D.R. Horton Southeast partners with.
We are currently heading up a number of builds for D.R. Horton across the state. 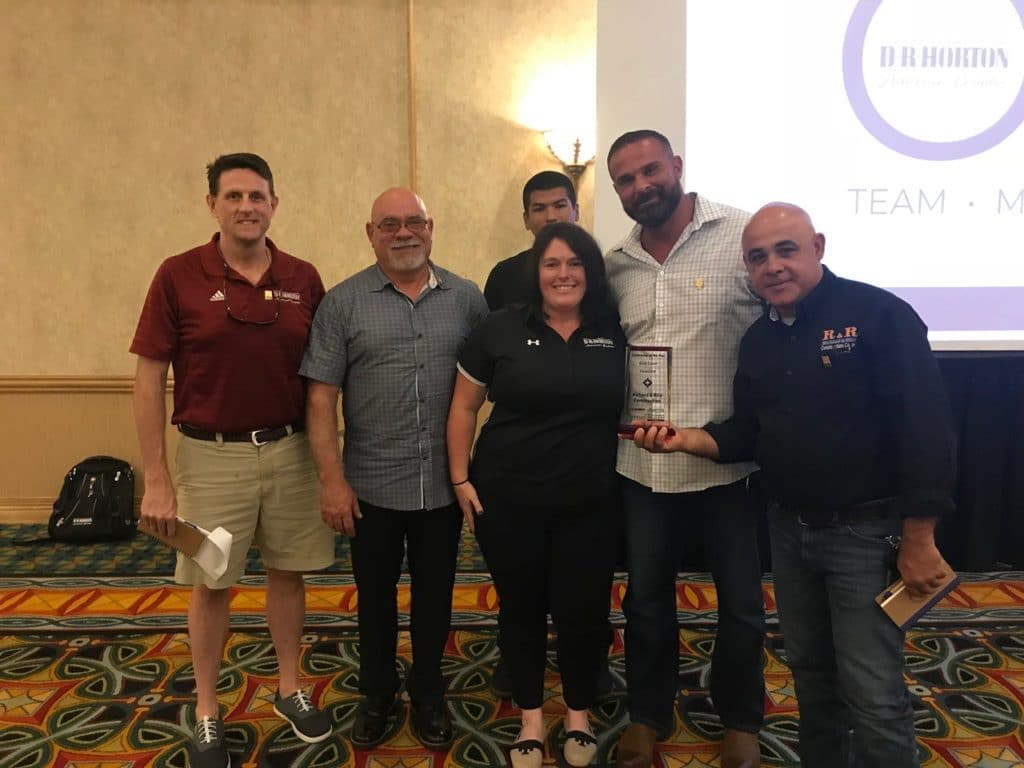 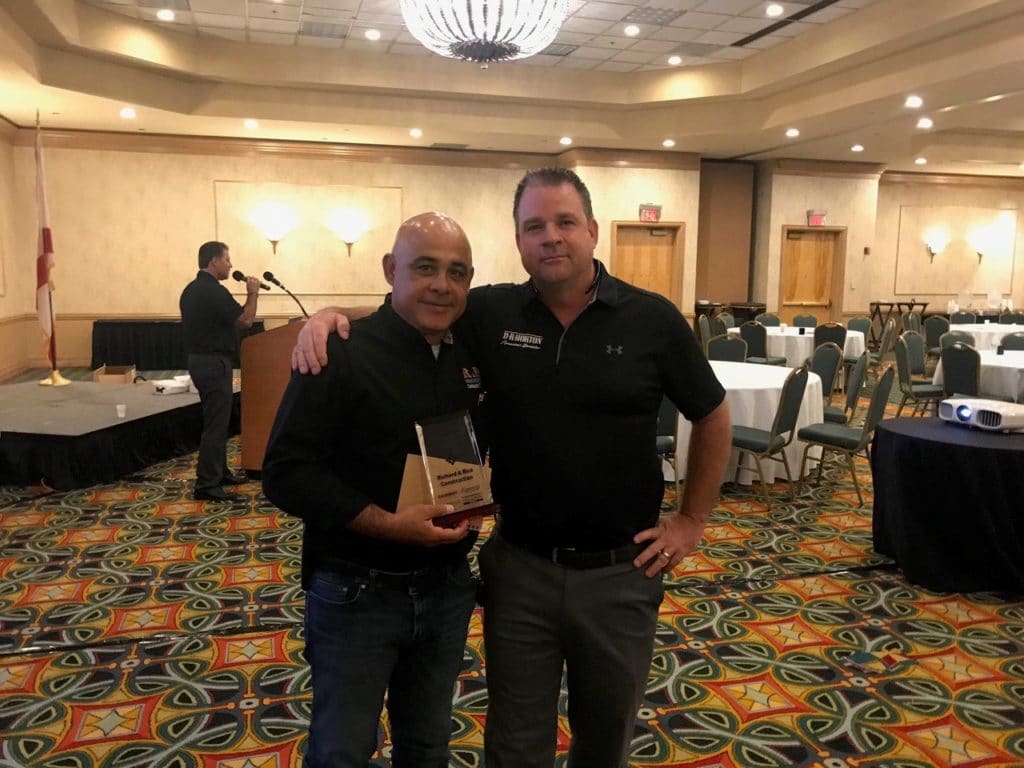 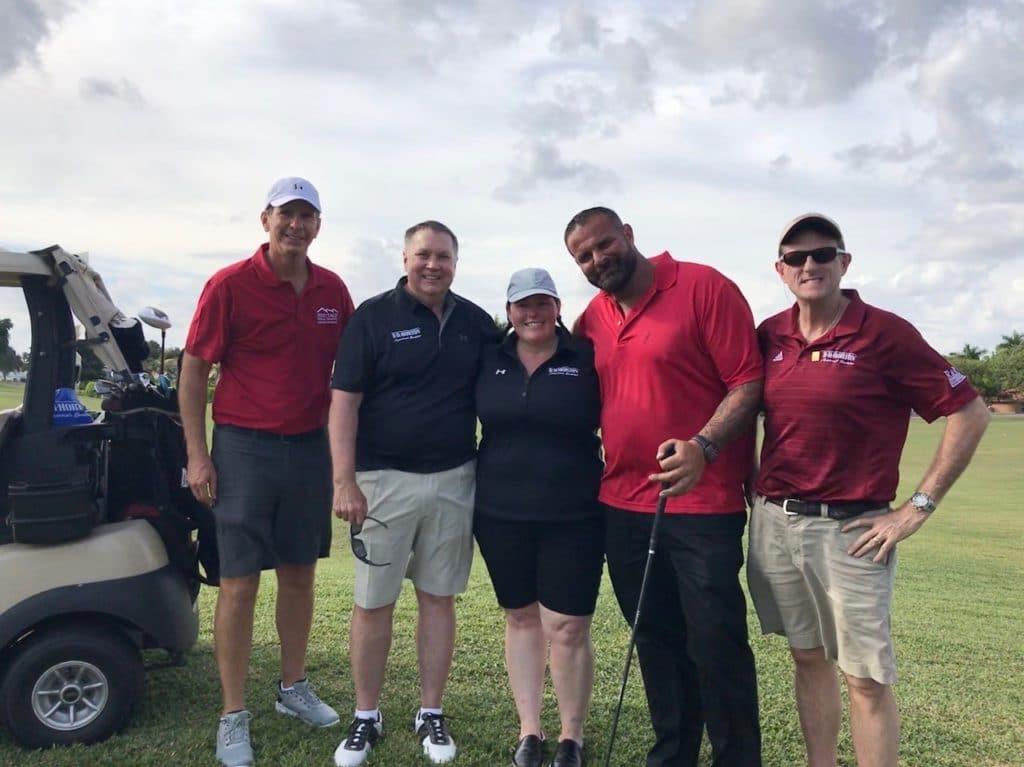