The R&R team has well over 100 combined years of industry experience. This experience covers a wide range of projects including residential to light industrial, with locations across the State. The majority of the R&R team members have over a decade working together, producing excellent results, repeat business, and customer satisfaction. 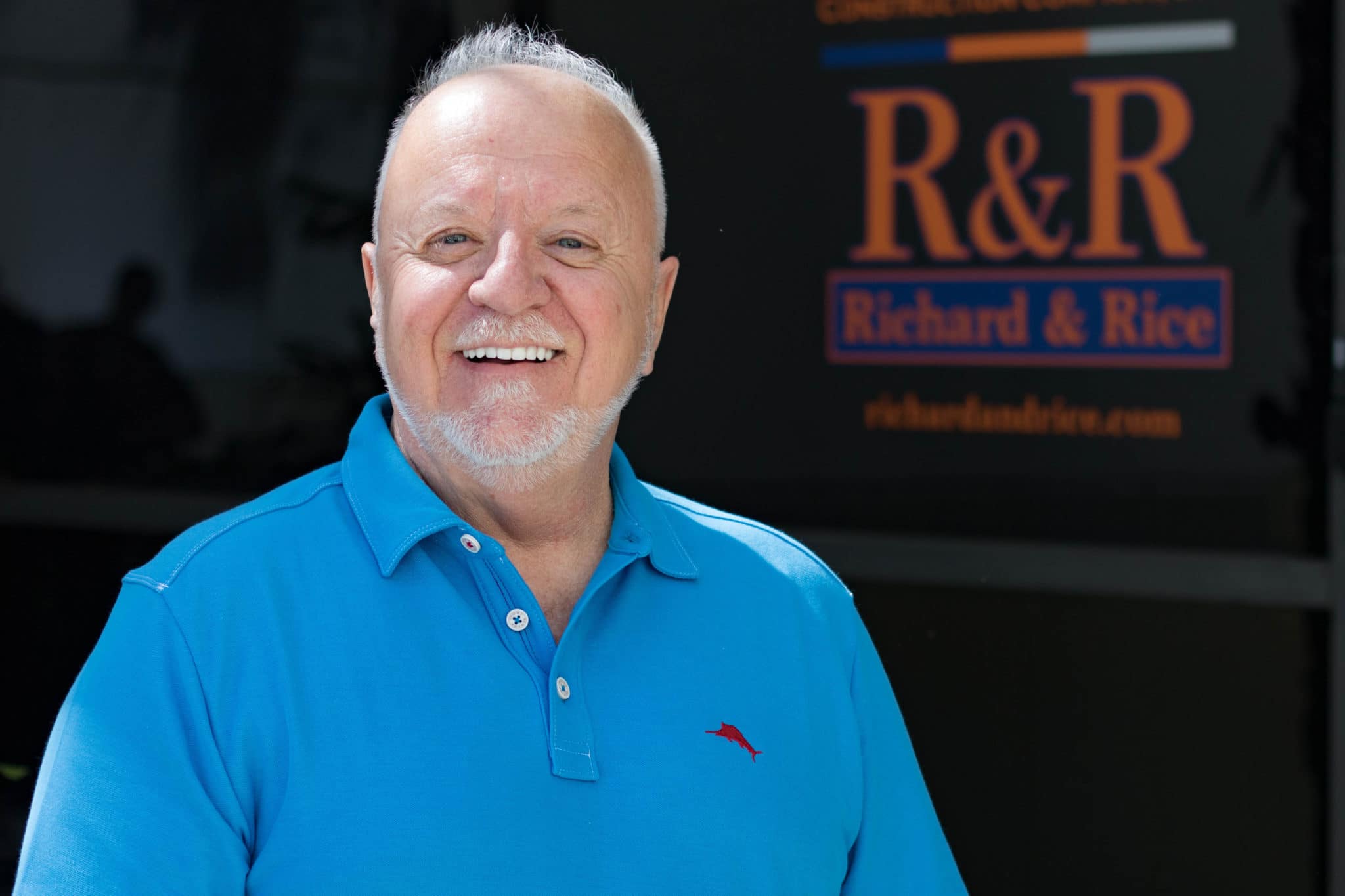 As his company’s co-founder and co-president, Gaetan Richard coordinates all field operations with Richard and Rice’s project managers. He says he demands the most of the company’s field personnel because he wants to know that he can count on everyone to do their jobs independently and unsupervised. When individuals step up and prove themselves in this way, he is happy to move them into management jobs. All of the company’s current managers were working as supervisors at one time under the management of Murray Rice and Gaetan Richard.

From 1974 to 1979, running his own sub crews, he performed all phases of tie beam work and rough carpentry from Miami to Delray Beach. With this experience, in 1980 he started GFR Construction, Inc. performing all phases of shell construction in Broward and Palm Beach Counties.

After a twelve year run, Gaetan closed GFR and joined Trinity Construction Company as a manager in Arvida’s Weston in 1993. He was promoted to Construction Manager in 1995 and to Vice President of Construction in 1997, a position he held for seven years.

In 2004, he and his long-time friend and business associate, Murray C. Rice, joined forces and formed Richard and Rice Construction, Inc. Over the past 15 years, the company has continued to grow and has job sites throughout the state of Florida. 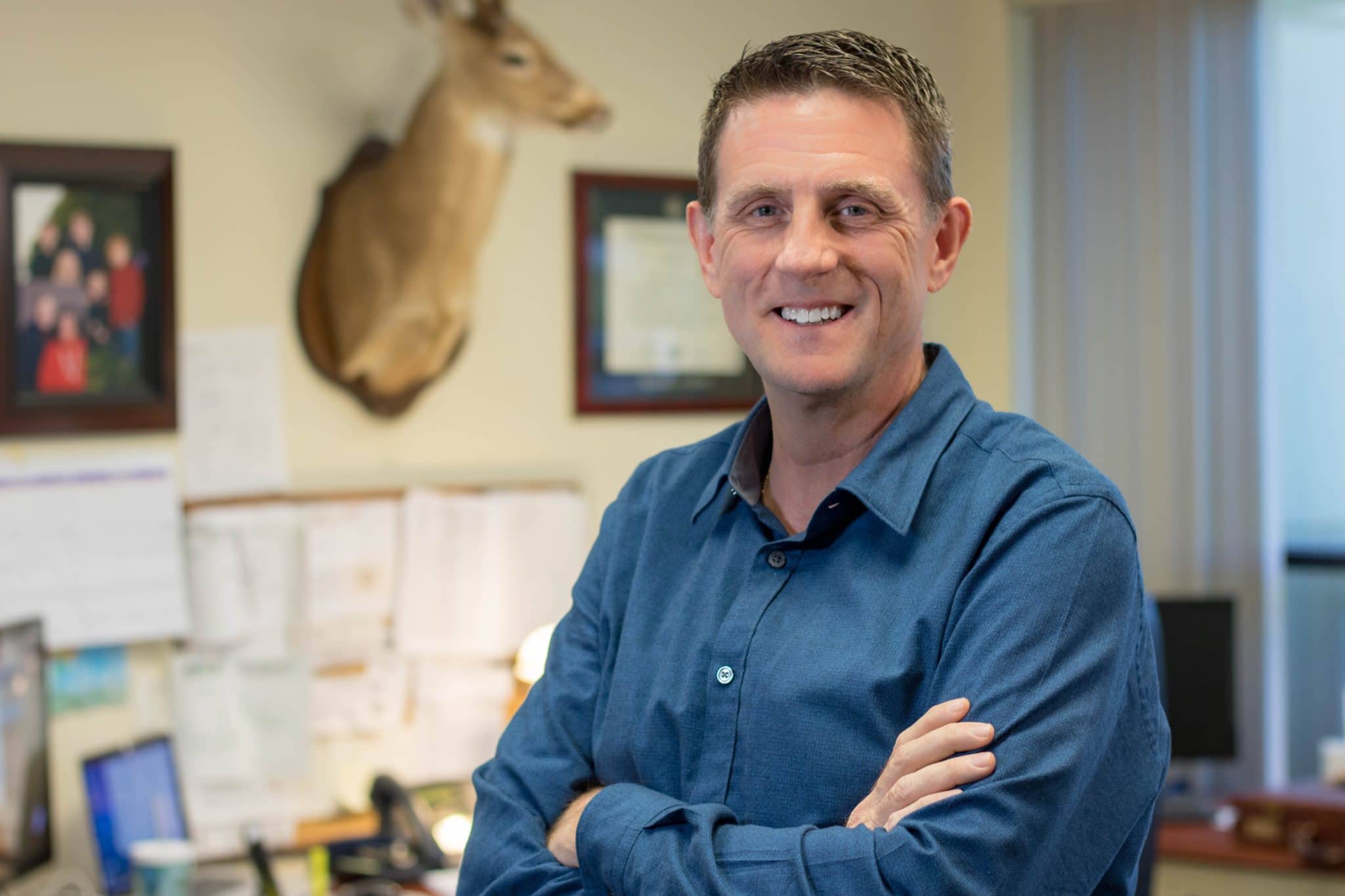 Murray Rice is the Co-owner of Richard and Rice Construction Co. Inc. working on single family, multifamily and commercial job sites throughout the State of Florida. Murray holds a Bachelors degree with honors from the University of Florida, Rinker School of Building Construction. He has held his Residential Contractors license since 1994 and his General Contractor’s license since 2004.

His experience includes working for Centex Homes in the early 90’s learning customer expectations first hand, from the customer’s vantage point. From 1996-2004, Murray led Trinity Construction Corp. as Vice President of Administration. During his tenure there, some of his accomplishments and responsibilities included: overall responsibility for day-to-day operations, profitability and company performance, increasing sales, and profitability. He negotiated all contracts and scopes of work with Trinity customers. He also worked very closely with its customers, through the design phase contributing to value engineering and product enhancement.

Murray has a down to earth common sense approach to problem solving. His unmatched knowledge and commitment to customer satisfaction are the essential ingredients to R&R’s success. He also recognizes the importance of individual accomplishment in the team setting, combining the God-given strengths of each individual to accomplish remarkable things. Customers like and trust him because he has a proven track record of truthfulness, backing up what he says with facts and action.